Founded in 1977 by the late Dr. J. Reilly Lewis, the Washington Bach Consort is committed to the study and performance of the complete vocal and instrumental works of Johann Sebastian Bach and his contemporaries. The mission of the Washington Bach Consort is to 1) Perform to the highest artistic standards the music of J.S. Bach and his Baroque contemporaries, 2) Expand its audience through concerts, collaborations with other performing ensembles, media appearances, marketable recordings and tours, and 3) Promote current and future appreciation of J.S. Bach in our community through compelling music education programs presented by members of the Consort.

The Washington Bach Consort’s "Bach to School" program is focused on introducing young audiences to the music of J.S. Bach. Second through fifth graders discover the significance of early music in modern times through interactive programs which tell the story of Bach’s life by means of a play interspersed with numerous short pieces performed by Consort artists on period instruments.

For more information view the education section of their website. 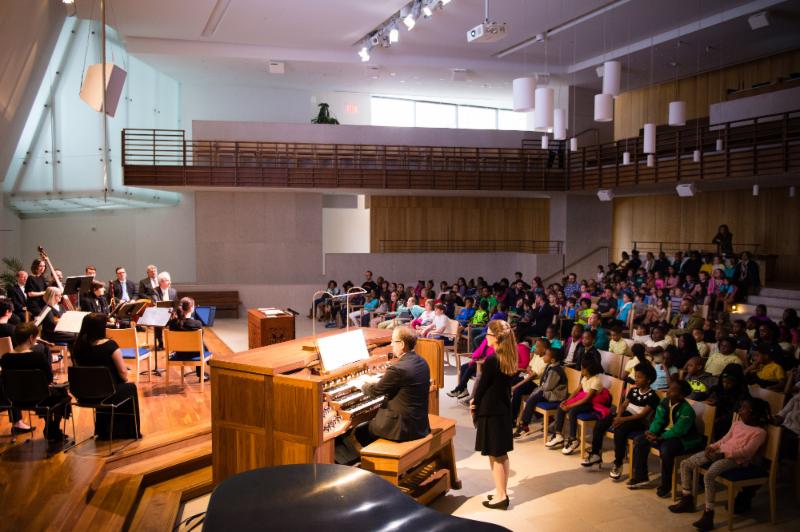 Arts and Humanities for Every Student Provider 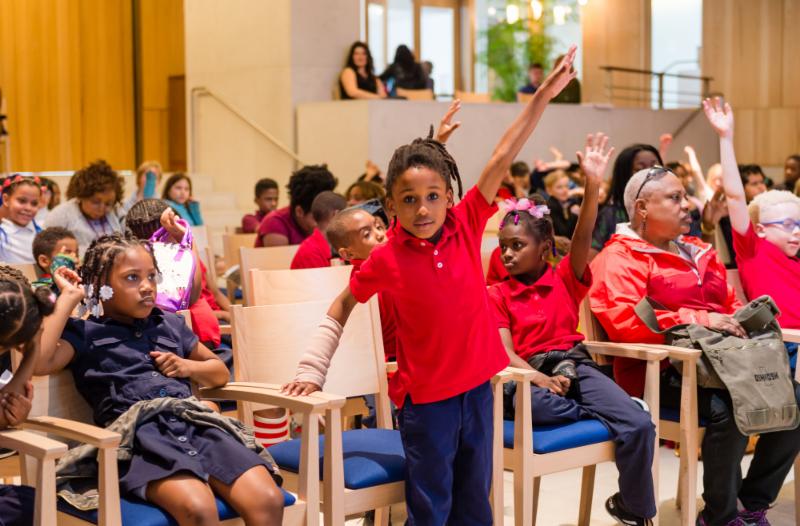 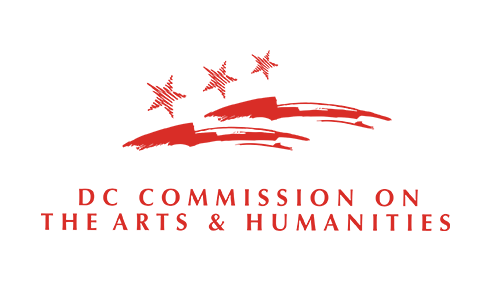 The DC Collaborative is a FY19 Service Organization grant recipient of the DC Commission on the Arts and Humanities.

The DC Collaborative is proud to receive a grant for its Collective Impact work supported in part by an award from the National Endowment for the Arts.